Did you know: Of the 104 million children 6 to 11 not in school, 60 million are girls. Nearly 40 percent of those girls live in sub-Saharan Africa and 35 percent in South Asia, (UNFPA) 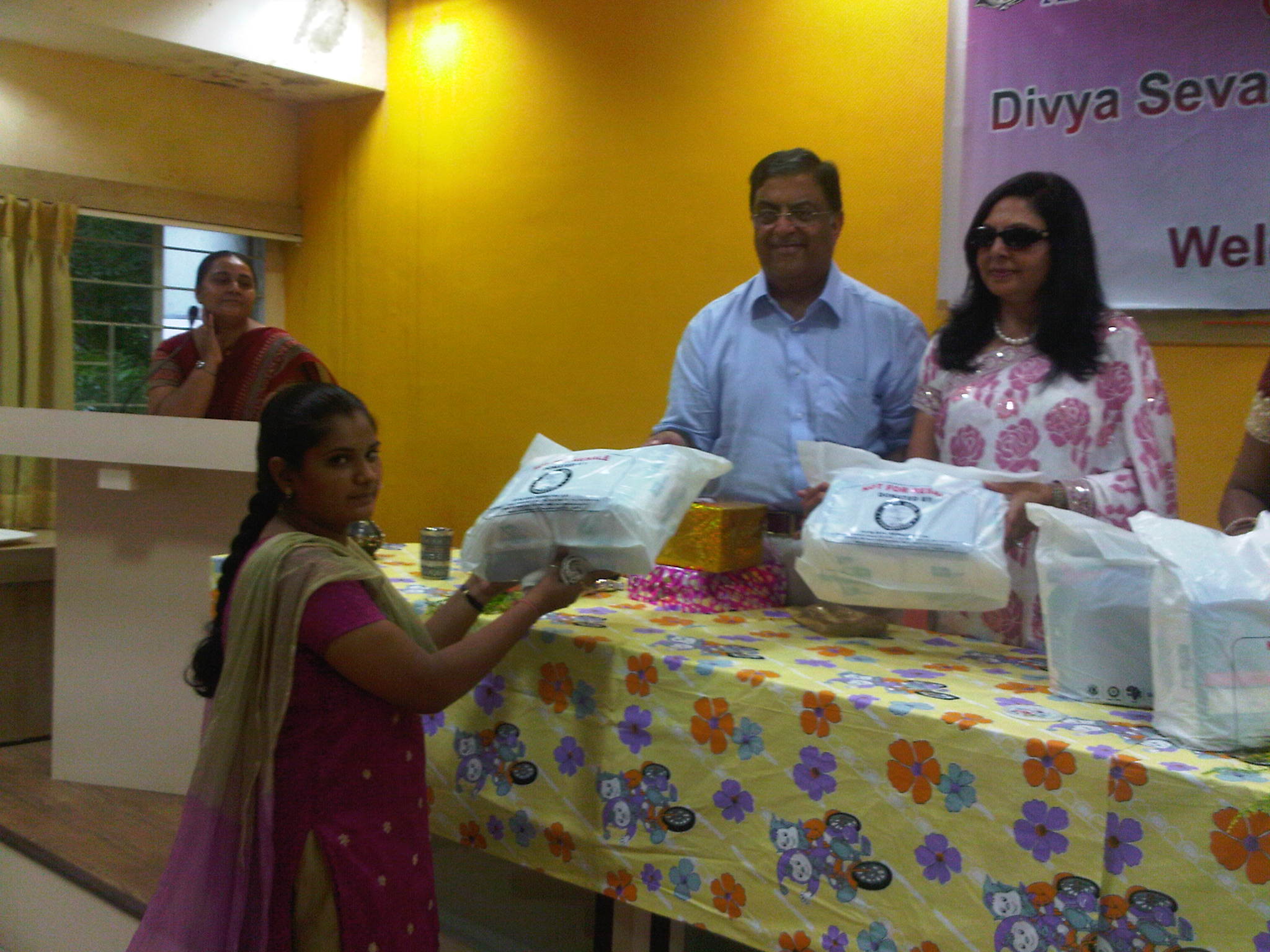 DSF launched the “Freedom for girls” project which works to raise awareness about the sanitary situations of girls and young women; to promote education, good health and hygiene, and proper disposal of used sanitary towels. It also strives to provide the young girls with knowledge and skills aimed at making them aware of the physical changes that occur during adolescence.

DSF started the project in Gujarat, India in December 2009 with the distribution of one thousand packs of sanitary towels and underwear to girls from underprivileged schools in rural areas. By doing so it has also opened up the conversation about a very natural part of life rather than it being seen as a ‘taboo’ subject. 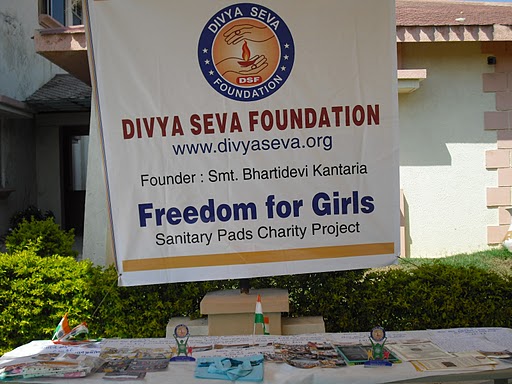 Donate to our Covid projects